Cousins Kathy and Dave had never met but in the late 1960s, when Dave was conscripted to join the US Army and was sent to Vietnam, they became pen pals at the insistence of Kathy's mother. This book, produced in limited edition as a family gift, presents Dave's letters – photographed, and with a prologue and epilogue by the man himself – chronicling the horrors and banalities of war, and the blossoming of a life-long friendship. Presented alongside collected photographs of the correspondents from the time.

Designed to be passed down generation to generation, it is minimalistic, timeless and offers readers a sense of space and calm in order to reflect on its at-times intense and emotional content. 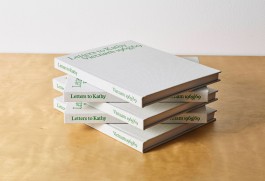 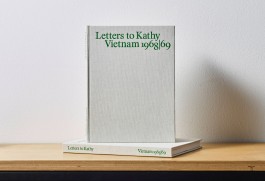 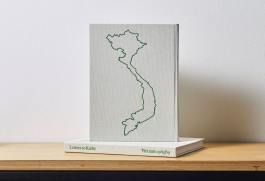 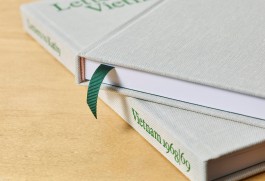 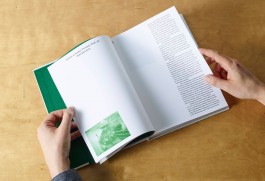